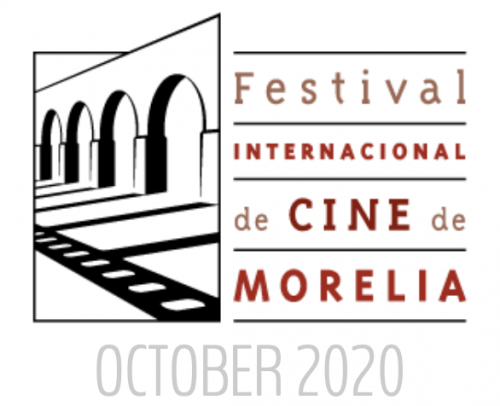 The gallery is pleased to announce that Hugo Crosthwaite will be included in film festival, Festival Internacional de Cine de Morelia. He will be screening his new film, A Home for the Brave as part of the Mexican Short Film Section and it will be screened at the Cinépolis Morelia Centro, Cinépolis Las Américas as well as concurrent online screenings for an international audience.

The Morelia International Film Festival (FICM) is a non profit civil association, dedicated to support Mexican filmmakers, cultivate new audiences, Disseminate the Cinematographic Culture of Mexico, and to spread the cinematographic culture of Mexico, through an inclusive and hospitable platform for national filmmakers, the public and the international film community.

View MoreliaFilmFest.com
Back To Top