ZACKARY DRUCKER’s “Relationship” (on exhibit concurrently in the 2014 Whitney Biennial) is a series of personal snapshots depicting the arc of her real-life love story with Rhys Ernst.

KEN GONZALES-DAY’s new large-scale photographs from his acclaimed “Erased Lynching” series derive from appropriated postcards and archival materials in which the victims have all been removed.

CHRIS ENGMAN’s photographs are documentations of sculptures and installations as well as records of actions and elaborate processes—ways of ordering the world in which an illusion is created and shattered.

MASOOD KAMANDY’s photographs from his new series “M.O.O.P. (Matter Out Of Place)” reveal everyday items transformed and given strange new life through interventions of various kinds.

KATE BONNER's images exist as objects that alternate between two- and three-dimensional space. It values perceptual failures and contains real boundaries: walls, windows and door frames that serve as entry points or that limit access. 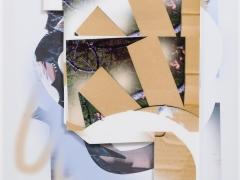 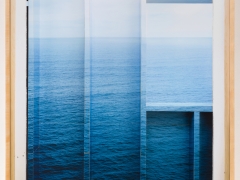 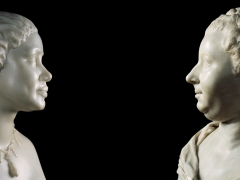 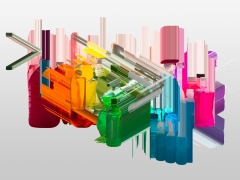